From Gokarna towards north, seven Yojanas (56 miles) situated a holy city 'Govapuri' which is known for purification of sins. The five riverlets originates from the foothill of Sahyadri mountain ranges which meets at the Ocean in the West. 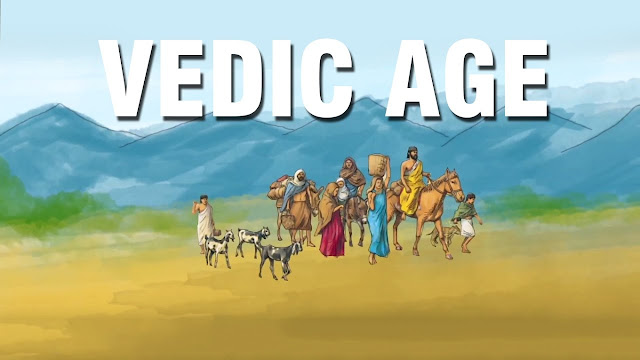 The first written reference to Goa appears to have been in cuneiform, in Sumerian times, when King Gudea of Lagash called it Gubio. This was around 2200 BC In fact Goa was shaped geographically and ethnically by many cultures that single it out from other parts of India. Sumerians must have designed the fields of Goa because these follow their measure. Unlike the 0.46 unit generally prevalent in India, it is pointed out that the portioning in Goa agrees with the Sumerian 12 cubits to a pole, and 0.495 of a meter to a cubit. Later the seaborne community of Phoenicians became the first extensive settlers of Goa around 1775 BC

In the later Vedic period (c.1000-500 BC) when the Mahabharata epic was written, Goa is referred to with the Sanskrit name GOMANTAK, a word which signifies, a land similar to paradise, fertile land and good waters. Goa's origin has extinguished since long in the mists of its myths.

The Mahabharata also makes reference to the Brahmanic colonization of Goa. After the Aryan invasion of India from the northwest around 1750 BC, some Aryans settled around the river Saraswat in the Punjab. Drought and famine obliged these Brahmans to eat fish, and they emigrated to Sind, Rajputana and Bengal (Gaud). Meanwhile the Saraswat river dried up and exists no more. The section of the Saraswat Brahmans who went east to Bengal, changed course, and became the first wave of Brahmans to settle in Goa. Ninety-six families, known as Gaud Saraswats, trekked southwest to settle in Gomantak around 1000 BC. These settled in the Ilhas de Goa (of which Tiswadi is the biggest), Salcete, Bardesh, Pernem and Kudal.

Salcete derives from the Sanskrit word SASSAST meaning 66, Tiswadi is the Sanskrit for 30, and Bardesh, the Sanskrit for 12. The settlement of these 96 Brahman families were a milestone in the history of Goa, who together with the hardworking Kundbis, a race which migrated from the south, literally wrenched from the mountain range and the sea, the fertile stretch of land between the Arabian Sea and the Western Ghats.

It is worthwhile to recall how the reality of the Kundbis and Brahmans ingeniously working together, making bunds to gain soil from the sea for period of more than 250 years, is described poetically as a legend in the Skanda Purana: Vishnu, in his avatar as PARASURAMA argues with SAMUDRA, the Indian Neptune. From the height of the Ghats, Parasurama lets fly an arrow to mark the limit where Samudra should withdraw. Defeated, Samudra has to cede many miles of its aquatic reign. The arrow falls in Bannali (Bann: arrow, ali: village),and this is how the village of Benaulim got its name, quite close to the beach.