on December 21, 2017
Night Clubs in Goa refers to any party place where there is drinking and dancing and clubbing facilities in the evening and late into the night. In Goa Night Clubs are true to their name and they are open for their partying business mostly after sundown and during the early & late night. Night Clubs open late at night and provide top of the line entertainment with a string of singers, musicians, DJ’s or dancers and also having variety of drinks and snacking foods. 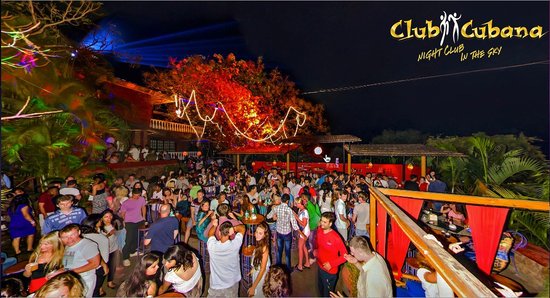 In Goa, Nightclub usually means a party place that has a comfortably huge dancing floor for large number of people to dance. Also most Night Clubs in Goa have a Disk Jockey DJ Booth where a famous and skilled DJ plays recorded electronic dance music, disco music, hip hop music, R&B, Rock, Reggae, Pop and other forms of Night Club Music.  A Nightclub in Goa is totally different from Discotheques and Pubs or Taverns in Goa.

Some Popular Night Clubs of Goa:

Popular Websites on Nightlife of Goa

To keep one updated on the ever-changing party scenario in Goa, there are some regularly well updated websites in Goa that are totally dedicated and devoted to Partying, Discoing and Clubbing at night.