on December 09, 2017
Many must have visited multiple museums internationally, in India and for sure in Goa too, but when asked what is a Museum. Many are baffled and not able to explain what a museum actually in Goa is?

What is a Museum?

A museum is an organization that cares for (safeguards) an assortment of artefacts and other objects of scientific, artistic, cultural, or historical importance and makes them accessible for public observing through exhibitions that may be permanent or temporary. 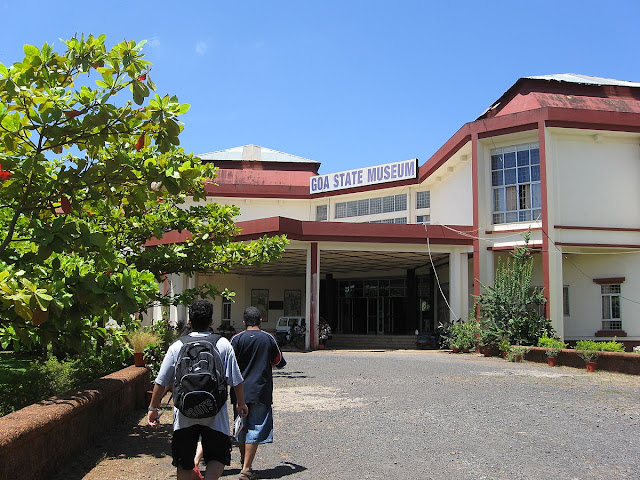 What is the Archaeological Survey of India?

The Archaeological Survey of India (ASI), under the Ministry of Culture, is the highest organization for the archaeological researches and protection of the cultural heritage of the country of India.Conservation & Preservation of ancient monuments and archaeological sites and remains of national importance and it is the prime concern of the ASI. For the maintenance of ancient monuments and archaeological sites and remains of national importance the entire country of India is divided into 24 Circles. The ASI organization has a large work force of trained archaeologists, conservators, epigraphist, architects and scientists for directing archaeological research projects through its Circles, Museums, Excavation Branches, Prehistory Branch, Epigraphy Branches, Science Branch, Horticulture Branch, Building Survey Project, Temple Survey Projects and Underwater Archaeology Wing.
The Archaeological Survey of India, established in 1861 is an office under the Ministry of Culture devoted to the safety, preservation and security of the national monuments. It is a multidisciplinary organization including examination and excavation, chemical conservation, Horticultural operation, Museum, underwater archaeology, Pre-History Branch, Epigraphy, Publication etc. With the development of the Survey, the scope and range of the activities of all the branches increased rapidly. As on today, there are 3667 centrally endangered monuments including 22 World Heritage Monuments/Sites.

Some famous Museums of Goa